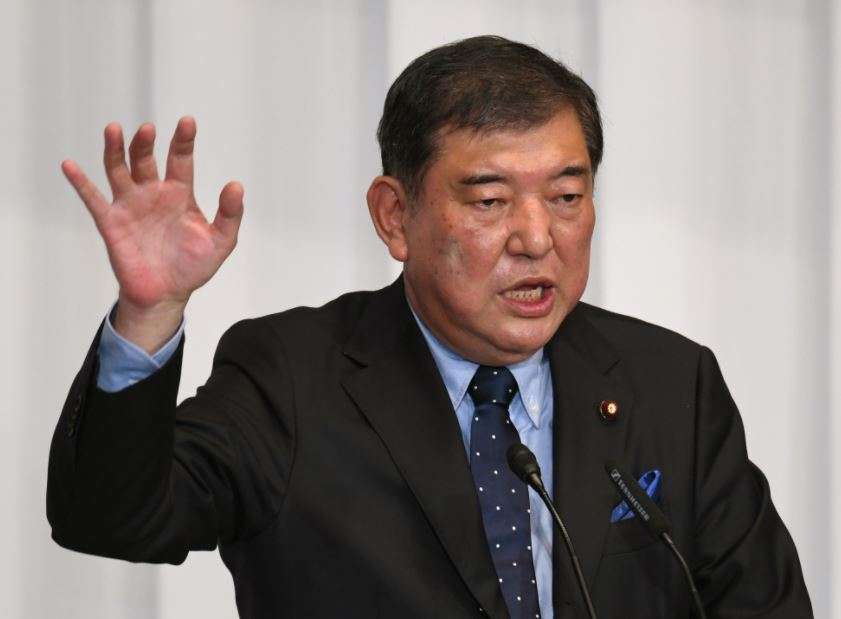 Former Japanese defence minister Shigeru Ishiba is the most popular choice among the public to be the next prime minister, polls showed, as the race kicks off to succeed Shinzo Abe after his abrupt resignation last week. Ishiba has about 34% of the public’s support, more than double the 14% for Suga, the second-most popular choice, a weekend Kyodo News survey showed.

Published in Business and World