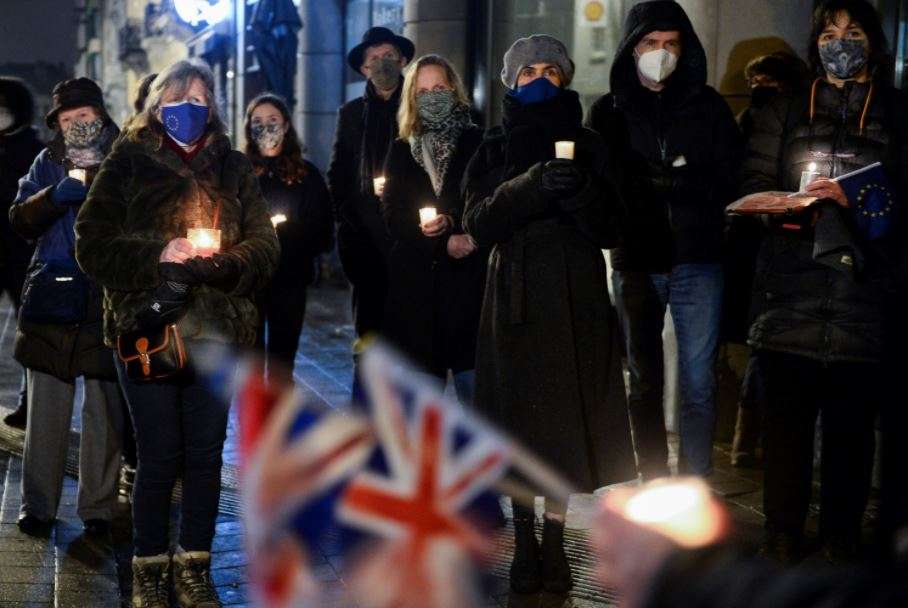 The United Kingdom left the European Union’s orbit on Thursday, turning its back on a tempestuous 48-year liaison. Brexit, in essence, took place at the strike of midnight in Brussels, or 2300 London time (GMT), when the United Kingdom ended the de facto membership, known as the transition period, which lasted 11 months after it formally left on Jan. 31.

Published in Business and World